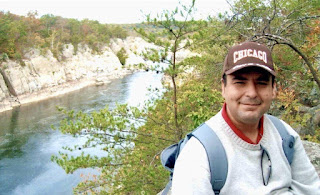 In our case, the author is well known for making the same incorrect argument over and over again. However, the root of the problem seems to be with the journal. After all, had they followed their own policy, the problem would not have arisen in the first place. And in case the mistake was genuine (as sometimes mistakes do happen), is two years enough time to get the record straight? It makes me wonder: just how often did the editors turn a blind eye to publication issues to secure revenue? Is it really a good idea that those in charge of rule enforcement are financially dependent on the rule violators?
Posted by Florin Moldoveanu at 10/04/2020 09:57:00 PM