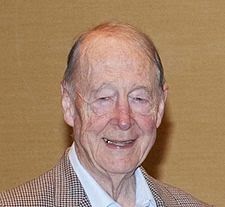 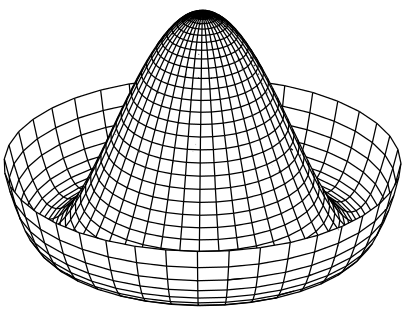 I just came back from the DICE2014 conference and as I recover from the jet lag and prepare posts about the conference I'll present the last topic in the statistics mini-series, the sleeping beauty problem. Unlike the Monty Hall problem, there is no consensus on the right solution even among the experts which makes this problem that much more interesting.

So here is the setting: Sleeping Beauty participates in an experiment. Every day she is explained the process and she is asked about the the credence (degree of belief) that a certain fair coin landed heads or tails. So what is the big deal you may ask? The coin is fair and this means that it lands heads 50% of the time, and tails 50% of the time. However, there is a clever catch. 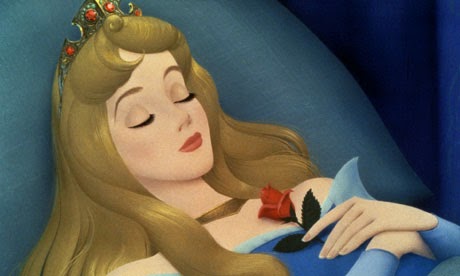 So now for the majority opinion: the thirders:

Now for the opposing minority point of view: the halfers:

So which position would you take? There were all sorts of approaches to convince the other side, but no-one had succeeded so far.
Posted by Florin Moldoveanu at 9/21/2014 09:45:00 PM 2 comments:

Continuing the discussion about probabilities and their intuition, here is a classical problem: the Monty Hall problem.

Then you are given a choice: switch the door, or stay with the original one. What should you do?

Now there are two schools of thought:
Before answering the question, to build up the intuition on the correct answer, let's consider a similar problem:
Instead of 3 doors, consider 1 million doors, 999,999 goats and one car. You pick one door at random, and the chances to get the car are obviously 1 in a million. Then the host of the game, knowing the car location, opens 999,998 doors revealing 999,998 goats. Sticking with your original choice, you still have 1/1,000,000 chances to get the car, switching increases your chances to 999,999/1,000,000. There is no such thing as 50/50 in this problem (or for the original problem). For the original problem switching increases your odds from 1/2 to 2/3. Still not convinced? Use 100 billion doors instead. You are more likely to be killed by lightening than finding the car on the first try. Switching the doors is a sure way of getting the car.

The incorrect solution of 50/50 comes from a naive and faulty application of Bayes' theorem of information update. Granted the 1/3-2/3 odds are not intuitive and there are a variety of ways to convince yourself this is the correct answer, including playing this game with a friend many times.

The amazing thing is that despite all explanations, about half of the population strongly defends one position, and half strongly defends the other position. If you think the correct answer is 50/50, please argue your point of view here and I'll attempt to convince you otherwise. 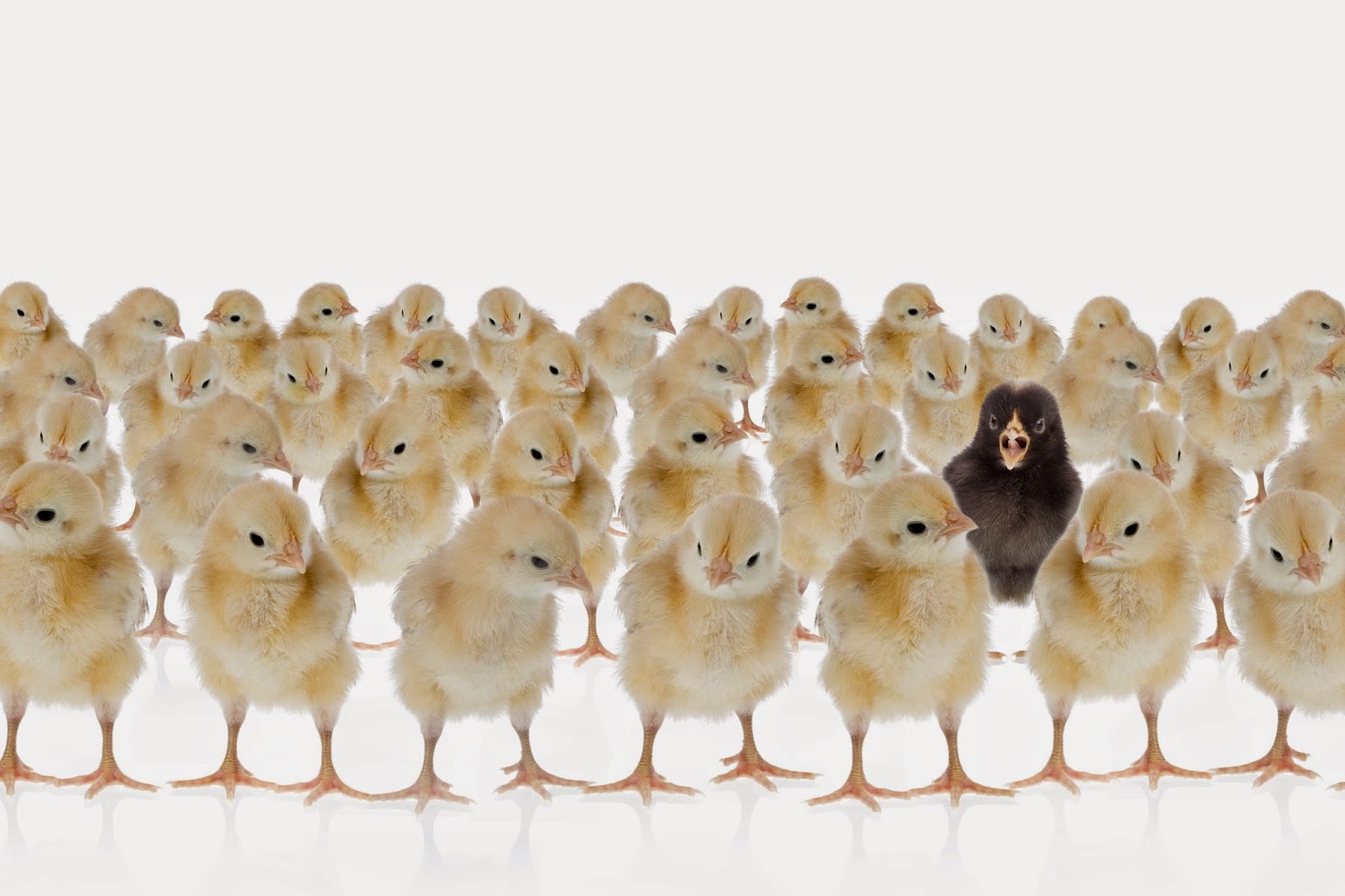 When emotions run high, logic takes a back seat. In US there was a racially motivated nurse cases, in France there was the famous Dreyfus case. We should "J'accuse" elementary mathematical ignorance.
Posted by Florin Moldoveanu at 9/07/2014 09:51:00 AM 2 comments:


This is a very short post. Soon I will attend the DICE2104 conference in Castiglioncello (Tuscany) Italy. One presentation I am looking forward is "History of electroweak symmetry breaking" by Tom Kibble, one of the co-discoverers of the Higgs boson.

I applied for this conference well past the deadline and there were no more presentation slots available and I am only presenting a poster. Here it is below (please zoom in the browser to see it better: CTRL + does the trick.) 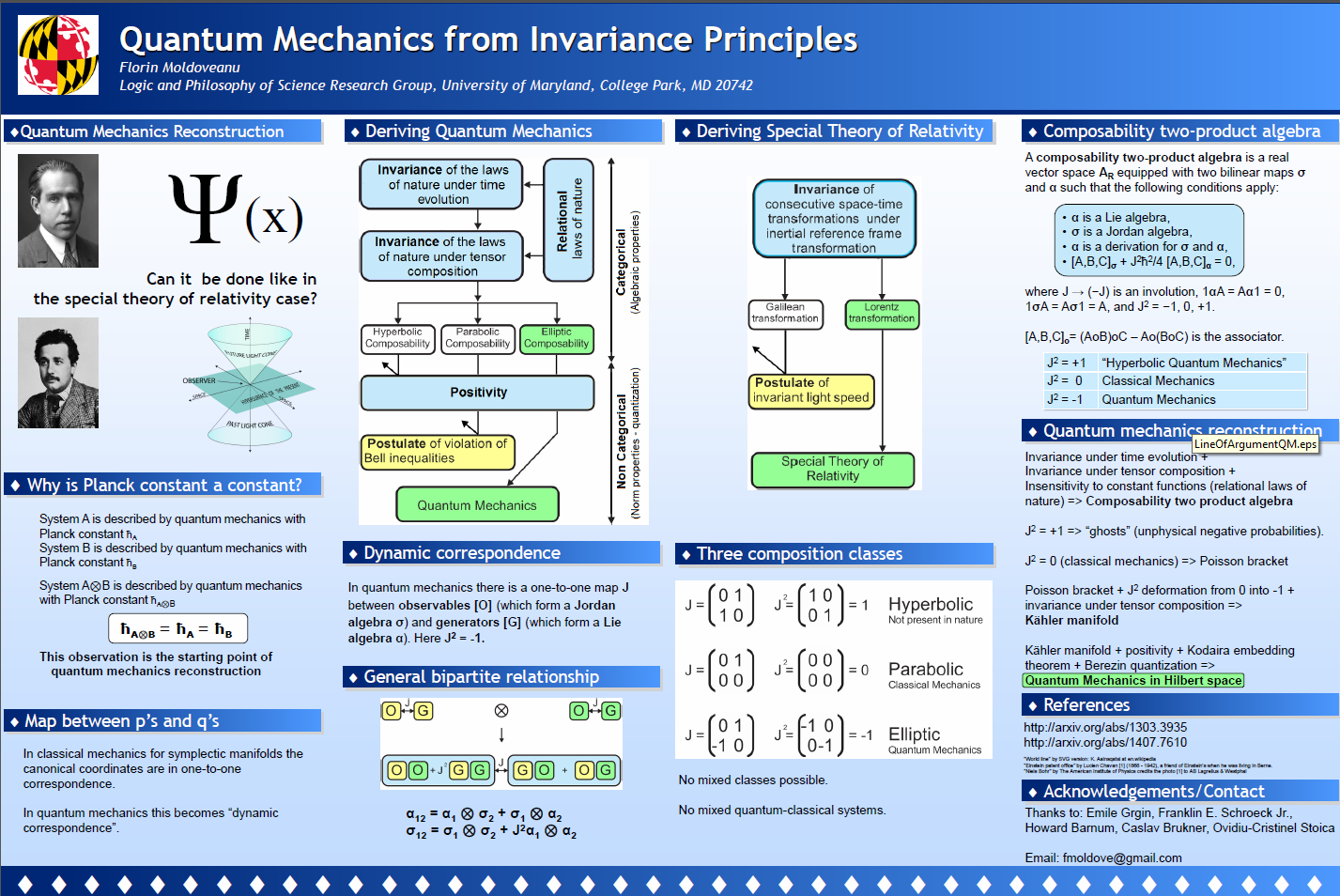 After the conference I'll have plenty of material to cover, including interesting tidbits on gauge theory. In the meantime I am preparing an interesting statistical post which includes dramatic real-life implications. Please stay tuned.