New Direction in the Foundations of Physics 2014

Following the New Directions in the Foundations of Physics conference, two interesting consecutive talks made the case for opposite points of view and it is best to present them at the same time. On one hand, Carlo Rovelli made the case for the emergence of space and time and talked about the possibility of having fundamental physical theories without talking about space and time at all. On the other hand Lee Smolin made the point for the reality of time and the possibility of change for the physical laws. Because the problem of time is very hard and there is no universally accepted solution, this debate cannot be settled for now. 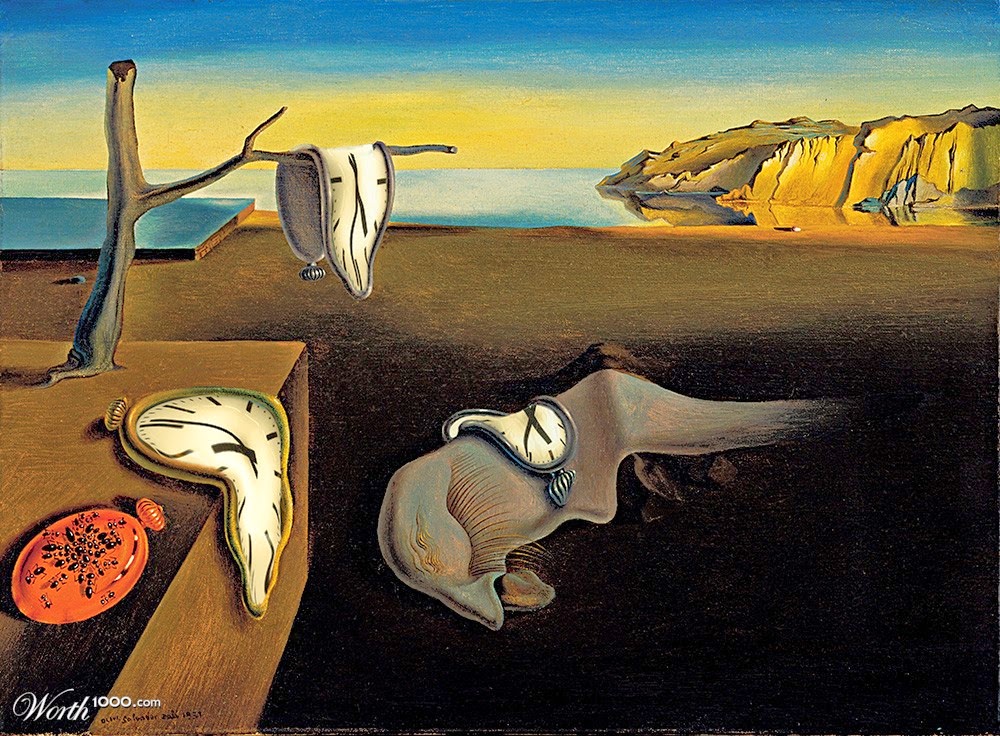 Let’s start with Carlo Rovelli’s position. From general quantum gravity considerations, it is not that strange to consider the possibility that space-time is not continuous. But how can you recover time? There are intuitive arguments and mathematical rigorous arguments available.

For example we can ask a silly question: “why things fall in Newtonian physics?” There is no notion of up and down in ’s equations. The answer is obviously due to the existence of our planet that “up” and “down” are defined. So this is a relational definition. Another question: what does it mean that entropy increases? We know that entropy increases in time but this can be turned around and used to define time in a relational way too: time is the variable in conjunction to which entropy grows. Let’s try to make this more precise. Here is the usual picture in physics: from averages in time to thermal phenomena to equilibrium states. If we flip this: start with an equilibrium state, extract the dynamics (the Hamiltonian) and arrive at time. This is the idea of the Thermal Time. At this point you may object to this seemingly naïve picture and you will have very good reasons for this. What if the system is not in equilibrium? Does time exist? What if you have only one particle for which the notion of thermodynamics is meaningless? Does time exist? However the thermal time hypothesis is not at all naïve and has a very solid mathematical and physical foundation in advanced quantum mechanics theory. This deserves a post of its own and after I will be done presenting the conference talks I will resume the mathematical explanations and build the pre-requisites to properly explain and discuss the thermal time hypothesis.

Now for the opposite point of view, that of reality of time, Lee Smolin started by presenting some ideas about time:

Smolin argued for the need to start over in thinking about time and discussed some fallacies:

A solution for the meta-law dilemma was proposed by a “principle of precedence in quantum theory” described in arxiv:1205.3707

Of course temporal naturalism is highly speculative and attempts to win acceptance by making falsifiable predictions with the hope that the predictions will turn up to be true. For example an older idea by Smolin was that if our universe is typical then it is likely to be tuned to maximize the production of black holes. Then if the universe expands and re-collapses, at each bounce the laws of physics mutate slightly. Big if, but maximization of black hole production demands: