New Directions in the Foundations of Physics 2014

This is the last post about the conference because the remaining of the talks gradually drifted outside of my domain of expertise. Next time I’ll resume the geometry series. For today I want to talk a bit about the Many Worlds Interpretation (MWI) which was showcased in its talk by David Wallace http://arxiv.org/abs/1111.2187v1 and about Causal Sets (presented by Rafael Sorkin and David Rideout).

Since I am working in an approach different than MWI which also contends that quantum evolution is pure unitary I am very critical of MWI claims. I talked in the past about MWI but I want to clearly present why I believe MWI is fundamentally misguided.

When I was first introduced to quantum mechanics in college, the lessons followed the standard approach: Hilbert spaces, kets, bras, Schrodinger equation. Then at the end of that class, mixed states were introduced as an afterthought, and they were introduced in a misleading way. Suppose we prepare many copies of a quantum state A, and many copies of a quantum state B. We can then create a mixed state by the following preparation process: randomly choose p% of the time the quantum state A and (1-p)% of the time quantum state B. For example, suppose some photons are vertically polarized (state A), and some photons are horizontally polarized (state B). Then if we randomly select 50% of the time horizontally polarized photons and 50% of the time vertical polarized photons we end up with a random mixture of the two. Big deal I said at that time. Why do we want to do that? To make our lives harder in computing the answers to problems? And in thinking that, I completely missed the point about mixed states. Here is how:

The key point of mixed states IN QUANTUM MECHANICS is that the decomposition of MIXED STATES into STATES  is not unique.  Unlike classical mechanics, an ignorance interpretation of mixed states in not tenable. For example, suppose that in the process above, “A” corresponds instead to photons which are left-circularly polarized, and “B” corresponds to photons which are right-circularly polarized. Mix them up 50%-50% and the end state is the same as mixing vertical and horizontal polarized photons: no experiment is able to distinguish between the two preparation procedures.

So now back to MWI. MWI asserts that the wavefunction evolves ONLY unitary, and this means that until observation, Schrodinger’s cat is both dead and alive. However, experiments reveal only a dead or an alive cat, and MWI’s explanation is that the world splits into two copies at the time of measurement: in one branch the cat is dead, while in another the cat is alive. (Isn’t this nice? It means we are all immortals: there is always a branch in which we never die).

But here is the catch: if the quantum state is in a mixed state, there is an ambiguity on which decomposition is used by the measurement process. For a photon in the mixed state from above, is the world going to split into a branch where a photon polarized vertically and a branch where it is polarized horizontally, or is the universe going to split into two branches where the photon is left or right circularly polarized? Somehow there must be a preferred base for this split. On this MWI is silent, but decoherence comes to the rescue. Indeed, decoherence solves the basis ambiguity problem, but in the process we miss a fundamental tension between MWI and decoherence:

Why is the split happening only after decoherence? What is so SPECIAL about an un-special, mundane, common-place process like decoherence? This is MWI’s big pink elephant in the room: merging two ideas opposite in spirit to solve the measurement problem. MWI without decoherence does not work due to basis ambiguity; decoherence without MWI does not work because the outcome is not unique. Together they work, but it is like mixing fire with water. No wonder some people deride MWI and call it: the Many Words Interpretation. I fully agree with Zurek when he says MWI has the feeling of a cheap shot in solving a complex problem.

Now onto Causal Sets. I never listened before to a talk about this approach and I was fortunate to hear Rafael Sorkin’s cogent presentation. To me, my first impression was about the unreasonable effectiveness of the approach. The key result of this approach is the correct order of magnitude prediction for the Cosmological Constant: 10-120.

So how do the competing physical theories stack up to the challenge of predicting the value of the cosmological constant? 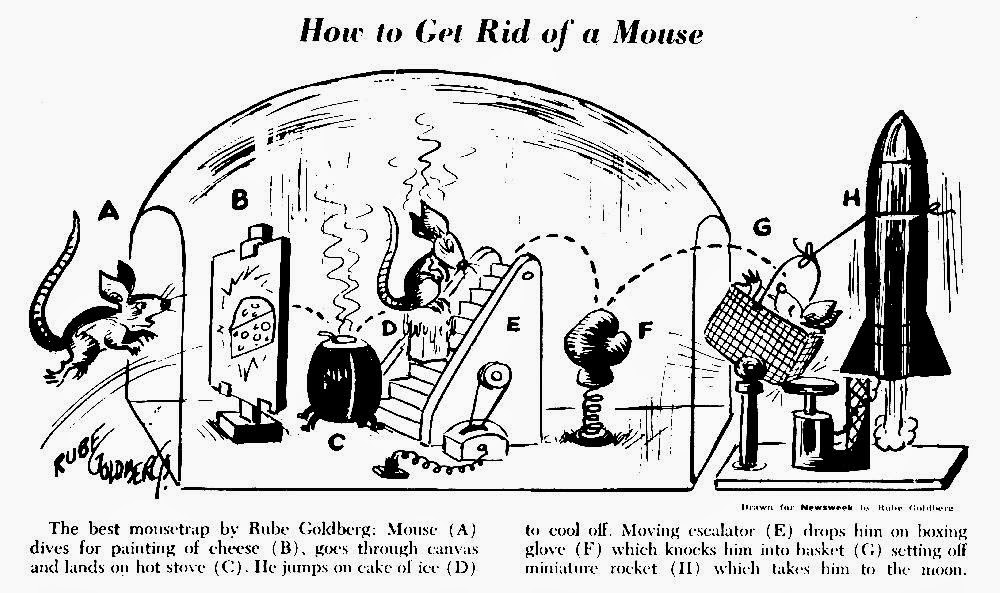 Where all the smart and complex solution failed, causal sets succeeded. Here how the magic happens:

The diameter of the known universe in Plank’s units is 1060 It’s volume is then approximately ~10240 and the cosmological constant Lambda is computed by the model to be = 1/sqrt(Volume)~ 10-120 (applause please).

This is because a causal set is a set of elements with an order relation: transitive + acyclicity + local finiteness (discreetness). In causal sets “Geometry =order + number” and causal set are uniformly embeddable in a manifold. Hence Number=Volume.

Causal sets can be employed also outside physics, for example in the growth of the web pages on the internet! But the predictions become bizarre and obviously wrong in this case: just as the universe can expand and recollapse in causal set cosmological models, so too the Internet can vanish one day by pure chance of birth and death of new web pages.

This is why my impression of causal sets is that of unreasonable effectiveness. I tend to think the approach is incorrect, but still, I cannot simply discard the correct cosmological value prediction where no other theory succeeded. Either something is fundamentally right in this approach, or the model is simply incredibly lucky – don’t know which one is the correct explanation.
Posted by Florin Moldoveanu at 5/23/2014 08:23:00 PM