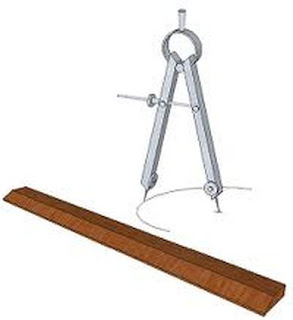 Next time we are going to dive deeper into non-commutative geometry and we will encounter the Dirac operator.
Posted by Florin Moldoveanu at 6/24/2016 11:26:00 PM