The search for a distinguishing principle

This is the last post discussing http://arxiv.org/abs/1407.7610 before I'll resume my prior math series.

After boiling down the essentials of quantum and classical mechanics and extracting the common algebraic structure, the question becomes "what is quantum"? 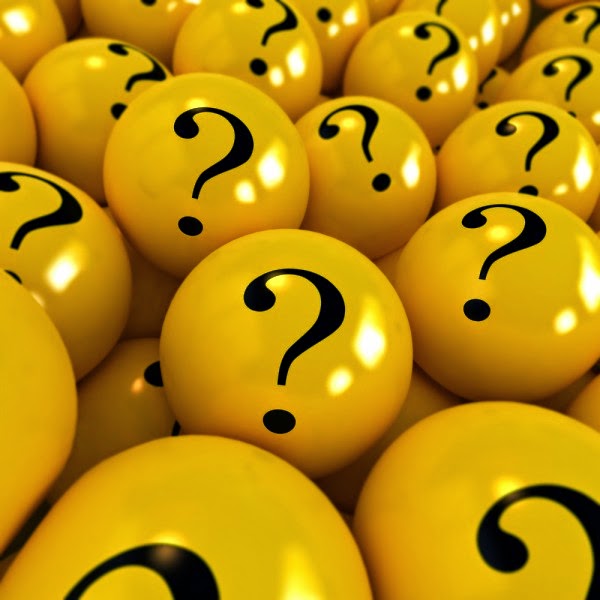 The standard answer from Dirac is that in quantum mechanics we add amplitudes, not probabilities. Even earlier, Schrodinger identified superposition. More modern takes on this starting from Hardy is that pure states are linked by continuous transformations.

But is this intuitive? Can we really claim that we understand the distinction between the classical and the quantum world? No, No, No.

Because quantum and classical physics are completely separated domains, first one cannot explain one in terms of the other, and second, there is no outside bird's eye view to introduce the concepts needed to explain them.

For the first part, imagine a world of triangles trying to grasp the concept of a circle. This is basically what various quantum interpretations actually attempt to do: explain the weirdness of the quantum world in terms of classical concepts: a futile approach. Each interpretation has intuitive parts, but also craziness baked in.

A comparison with special theory of relativity is helpful here. To really understand Lorenz transformations, one first needs to free himself/herself from the concept of aether. One does not attempt to understand the constant speed of light using notions of unbounded speeds in a Galilean framework. Just consider how silly a theory of relativity "interpretation" would be along those lines:

Now if this is silly, why is Bohmian interpretation not silly?

To really understand quantum mechanics weirdness we need to let go of our classical prejudices. Relativity gave up the concept of aether. Nature is quantum mechanical, no ifs, ends, and buts. Isn't time for quantum mechanics to give up attempts to search for a natural distinguishing principle? It is a futile attempt.
Posted by Florin Moldoveanu at 8/13/2014 08:57:00 PM