It is what can generate a bit (part 1)

It takes two to tango (part 2)

Sorry for the delay, I was on vacation and although I brought my laptop with me, I forgot the charger and I could not use it. I got internet access through my cell phone, but typing on a tiny screen is not suitable for generating a blog post.

So with a bit of delay, today I present part two: it takes two to tango. 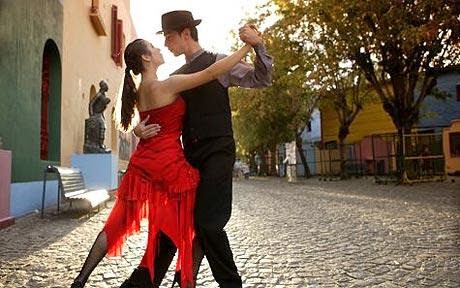 Let me start by listing the axioms used in other approaches to derive quantum mechanics:

Barnum and Wilce: "Local tomography and the Jordan structure of quantum theory":

Dakic and Brukner: "Quantum Theory and Beyond: Is Entanglement Special?":

Lluis Masanes and Markus Muller: "A derivation of quantum theory from physical requirements":

Lucien Hardy: "Quantum Theory From Five Reasonable Axioms"
Sure, there are other axiomatization approaches which do not use composition, but why is system composition appearing so often? The answer is in quantum correlations which by Bell's theorem cannot be causally explained.

More important, for the spin 1/2 case, Bell produced an exact hidden variable model which obtains all quantum mechanics predictions for one particle. This means that considerations of only one particles (systems) are not enough to distinguish between classical and quantum mechanics! Hence the need to consider COMPOSITE systems.

Now what http://arxiv.org/abs/1407.7610 shows is that composition considerations are extremely powerful because they constrain the algebraic properties. The best analogy is that of a fractal: 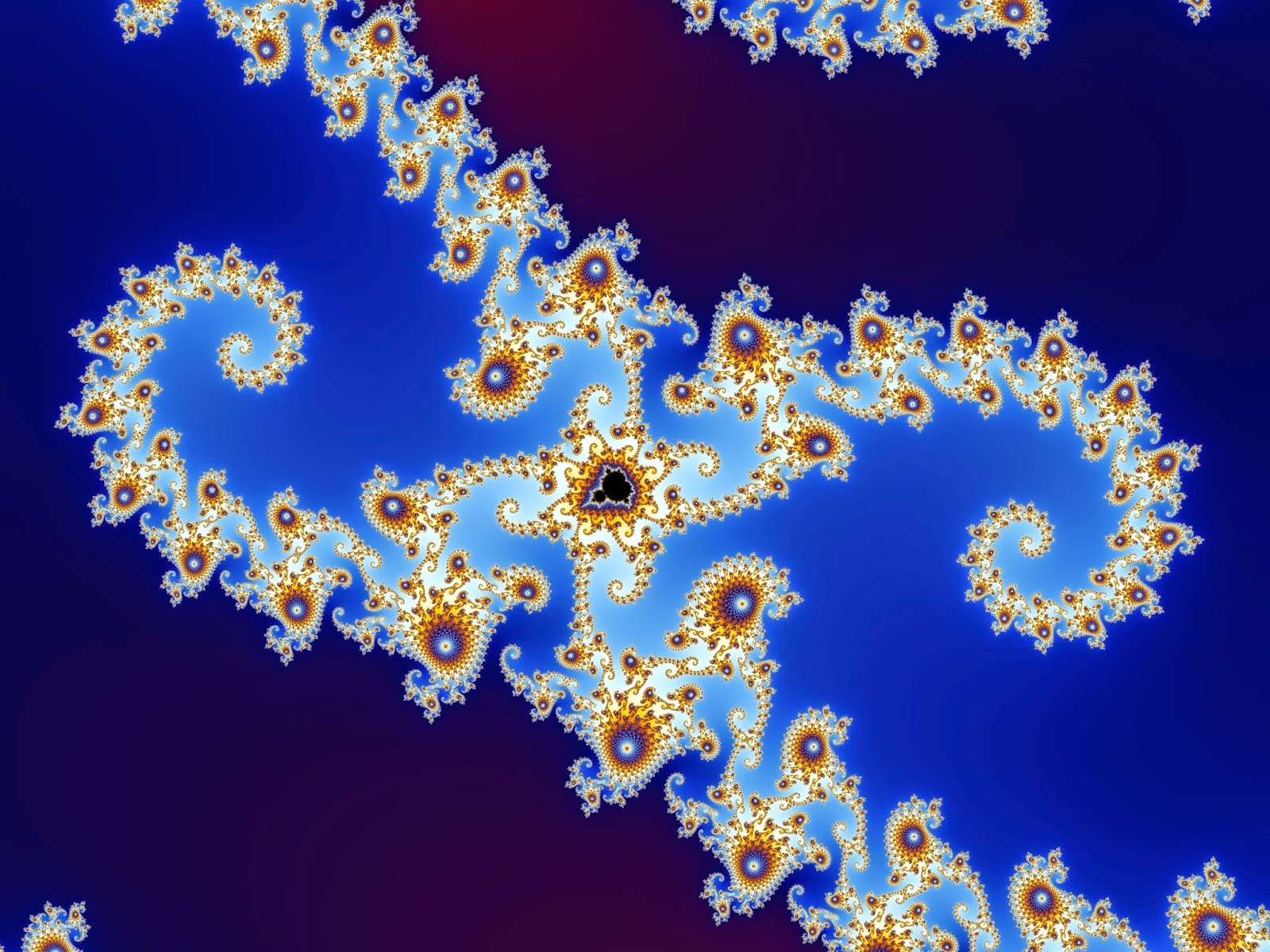 with the key difference that invariance under tensor composition implies that the self-similarity pattern is IN PLACE. This is how system composition constraints the dynamic.

Composition demands either:
It is what can generate a bit kills the hyperbolic case.

Then how can we separate the quantum from the classical case? Some quantum mechanics reconstruction proposals (starting with Hardy's) talk about "a continuous reversible transformation" between any two pure states. Next time I'll address this issue and its relationship with quantum mechanics interpretations.
Posted by Florin Moldoveanu at 8/10/2014 07:44:00 PM