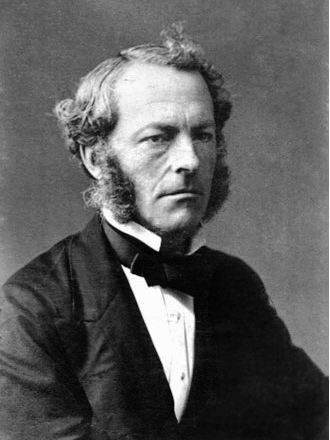 Next time we will venture into the related wonderful world of Hodge theory.
Posted by Florin Moldoveanu at 6/28/2014 12:28:00 AM